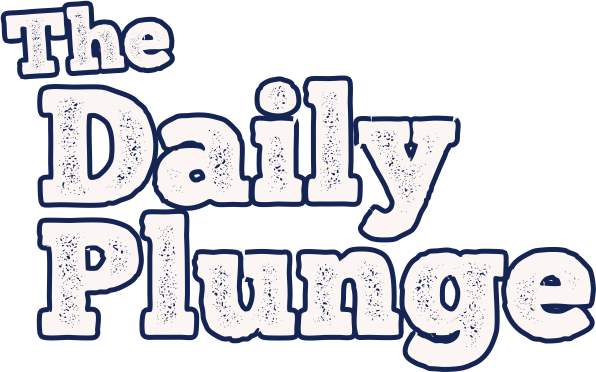 ← Previous Devotional Next Devotional →
Subscribe to
The Daily Plunge 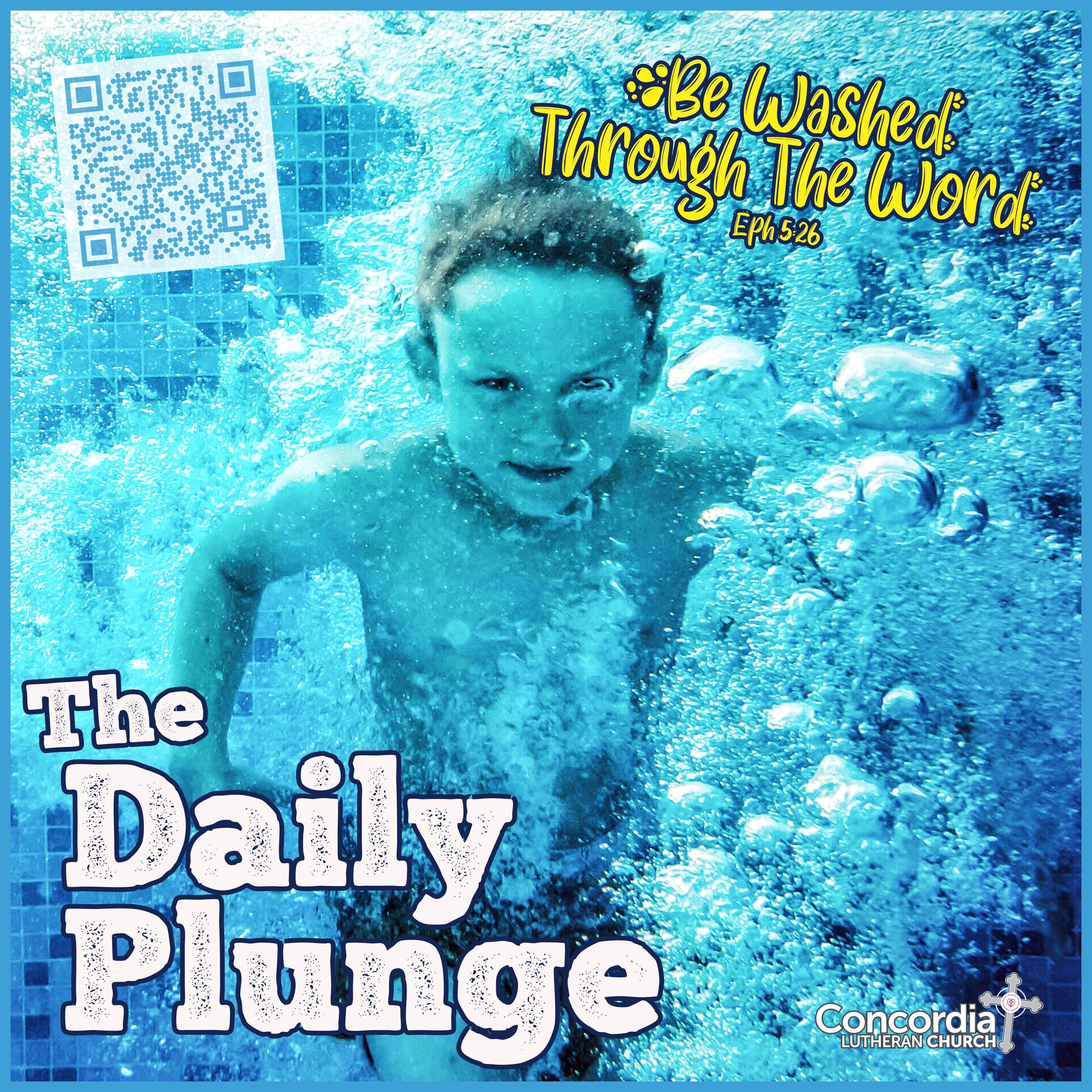 Or subscribe with your favorite app by using the address below

SLAVES TO LIES: Those who see Christ have room for His word. The world cannot see or hear the truth because it belongs to the father of lies. Trust Jesus. Trust His teaching. (John 8:31-47)Tr

Good morning, welcome to The Daily Plunge. Today, we’re going through John Chapter eight verses thirty one through forty seven. Jesus begins by talking about how that if we really his disciples, we would hold to his teaching, cling to his teaching, and we would know the truth and the truth would set us free.

And then begins a discussion that he has with the people who are there in the temple, the the Pharisees scribes and others were listening to him. And they they start off by saying, well, what? We’ve never been slaves to anything. And that really continues to be the mantra of the modern age.

Oh, we’re we’re not slaves to anything. We’re free to do whatever we want.

And then Jesus says that because because we are not really children of the father, but we’re slaves to sin.

We’re he’s not our father. And as long as we insist on not accepting God as father and not accepting Jesus as our savior, we are rebelling against them and we are slaves.

And you think about this. What makes a good lie?

What makes a good lie is that it is close to the truth.

And we see a lot of good lies all around us that are just close enough to the truth to make us buy into a falsehood like the lie that Jesus, he was a good teacher.

And in that but he wasn’t exactly the savior that he didn’t, you know, those kind of things.

And we are being deceived by this world, by the father of lies each and every day, and that’s why we must cling to the word of God, the word of truth that challenges us to see the world as it really is, to see our sins and the determination of whether we’re children, of the father of heaven or the father of Jesus is do we belong to God and do we obey God?

Do we seek to do what he’s doing?

But that we see him and so the question for you and I ask, can we decipher the lies of society that tell us we can live this life on our own terms and without God, let’s pray heaven, Lord, we pray that we recognize our bondage to sin and seek you and seek your word and seek your truth and seek your salvation in Jesus Christ.

Help us to hear your word and cling to it and to recognize the partial truths but the whole lies that are all around us. We pray this in your holy name. Amen. Thanks, my friends. We’ll talk to you tomorrow.